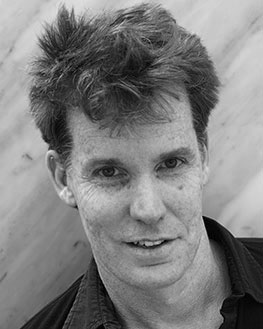 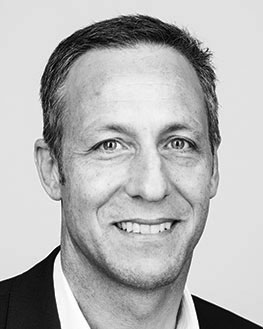 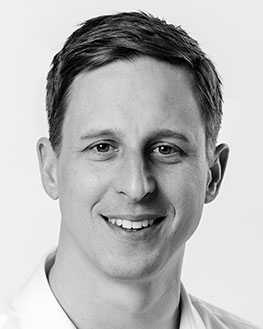 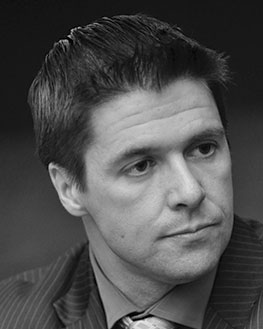 Since the 2008 global financial crisis, Australia has enjoyed unrivaled economic growth on the back of a mining- and infrastructure-led boom. This growth has led to Australian cities investing in infrastructure projects, especially transport, to support the next generation of urban development.In Sydney, the Sydney Metro rail is the second largest transport infrastructure project in the world after London’s Cross Rail. Melbourne Metro, likewise, creates a vast extension of the city’s public transport network – and in Brisbane, a new connection, Cross Rail, is being planned. These projects will greatly enhance the connectivity of Australian cities, transitioning them from suburban car-oriented cities to denser polycentric urban conglomerations, and in the process leading to a wider debate about city form, density, and height.

New developments underway and in planning will also transform Australian cities. This conference is an opportunity to engage with and experience firsthand the transformative nature of these projects, uncovering how they can provide critical connections in our cities.

On the western edge of Sydney’s CBD, a massive new international mixed-use precinct is being developed at Barangaroo, supported by a new pedestrian tunnel to Wynyard Station, and a new Metro Station. Within this new precinct, three new towers – International Towers Sydney, by Rogers Stirk Harbour + Partners – have just opened; a new residential/hotel tower by WilkinsonEyre has commenced; and three residential towers by Renzo Piano Building Workshop are scheduled to start in the next couple of years. The soon to be announced Barangaroo Central precinct will complete the $6 billion master plan.

Elsewhere in Sydney, the transformative potential of the Sydney Metro is being explored with Over Station Developments that establish new benchmarks for density and height in their respective centers. The City of Sydney has released a new Vision Strategy based on preventing shadows from encroaching upon public spaces. Circular Quay, the cities gateway and nexus of ferry, rail, and bus transport, is being redeveloped with the Quay Quarter, having a signature tower by 3XN and a network of laneways and public spaces that will come together to create a vibrant precinct. Meanwhile, nearby residential and hotel towers by Kerry Hill & Kengo Kuma are planned.

At Parramatta, the upgrade of the Parramatta Rail Station has led to a massive civic redevelopment around a new civic square, Parramatta Square. The redevelopment has embraced taller, denser developments as a model of a future city, with high-rises planned up to 300 meters (1,000ft). At Central Station, meanwhile, the relocation of Carlton United Brewery away from the city led to the development of Central Park. This mixed-use enclave is anchored by forward-looking projects such as One Central Park by Ateliers Jean Nouvel, which was recognized by the CTBUH as the 2014 Best Tall Building Worldwide.

In Melbourne, 878 kilometers southwest of Sydney, a number of high-profile projects are similarly pushing the boundaries of high-rise design, contributing to the successful urban redevelopment of areas like Southbank and the Docklands along with densifying the traditional CBD. New projects like the under-construction Australia 108 by Fender Katsalidis Architects and One Queensbridge by WilkinsonEyre are adding unprecedented height to the city, while reorienting the skyline towards Southbank, which has developed over the course of almost 30 years from an industrial corridor to the city’s second CBD. Projects like Sol Invictus Tower by Peddle Thorp Architects – which seeks to provide power through the incorporation of solar panels on the building exterior, or Phoenix with a 1:16 slenderness ratio – are challenging the conventional wisdom of skyscraper design.

Meanwhile, Brisbane is taking advantage of its sub-tropical climate to produce extensively vegetated towers with a distinctive “Queenslander” vernacular, like 443 Queen Street by WOHA and Architectus, which features a green, urban veranda in the local style and vegetated high-rise corridors. Many of these new projects are located in developing areas like Kangaroo Point, where moderately scaled buildings like Walan by bureau^proberts and 25 Ferry Street by A+ Design Group are advancing Brisbane’s sub-tropical vernacular.

Sydney, Melbourne, Brisbane, and indeed all Australian cities are in the process of transforming through the combined power of infrastructure and density. Australia is therefore the ideal location to explore the themes of People, Density, and Infrastructure at the CTBUH Connecting Cities Conference. We appreciate your joining us for this exciting event. 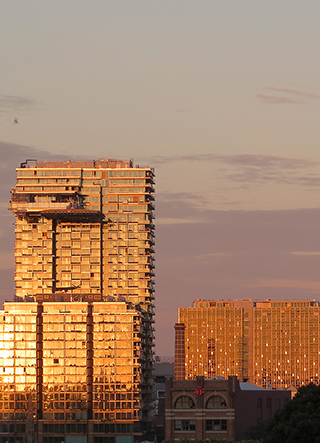 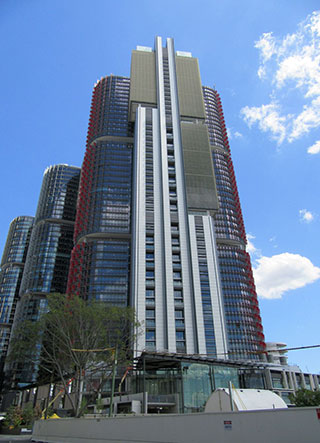 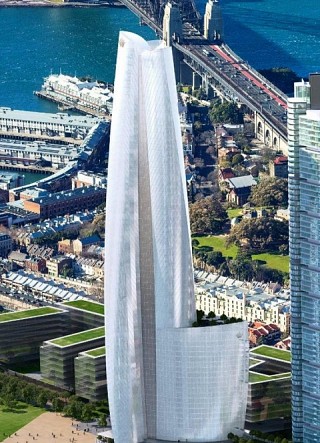 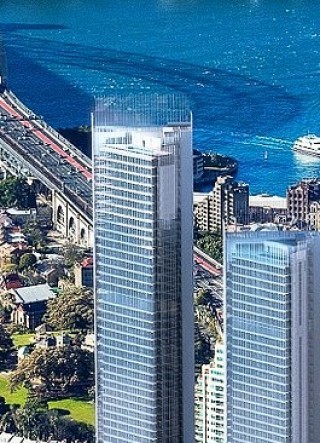 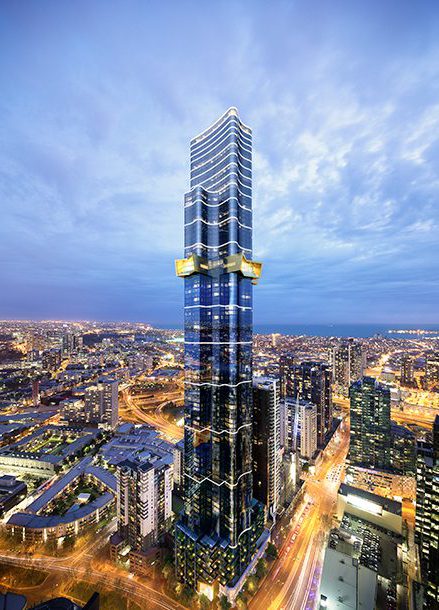 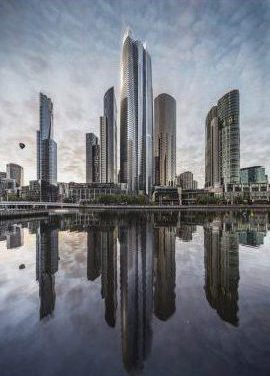 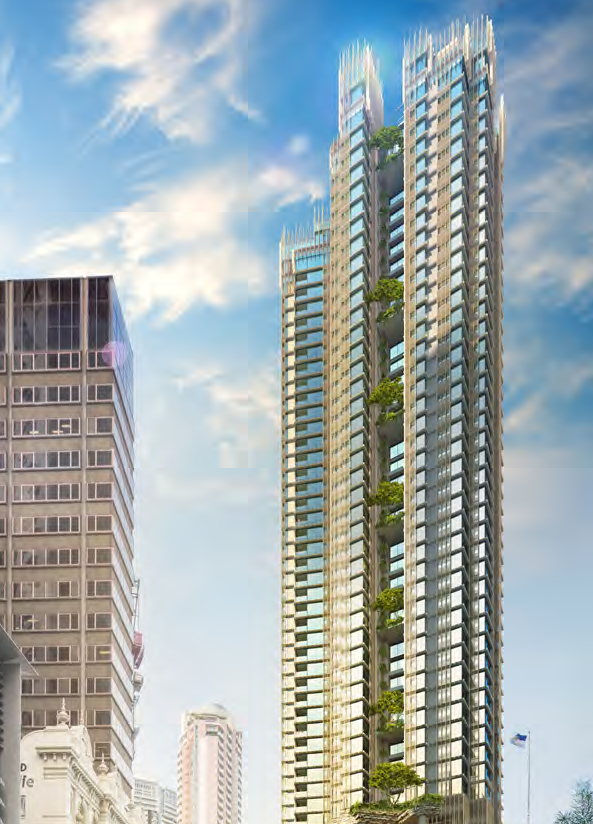 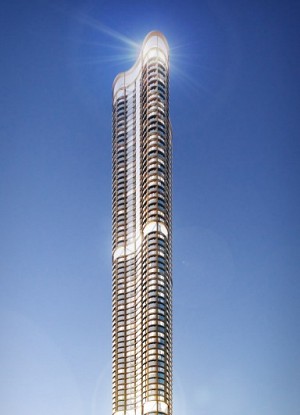