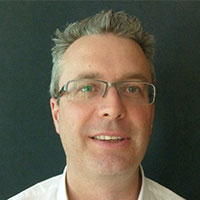 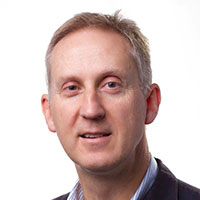 It’s an exciting time for the Sydney Opera House. Those attending the “Contemporary Back-of-House (BOH) in World Heritage Buildings“ off-site program had the amazing opportunity to get an up-close and intimate journey through the history and the contemporary changes being made to this most beloved and iconic structure.

The presentation was opened by Ian Cashen, Director, Building, Sydney Opera House, who gave a historical overview of the site. Once a shell-laden fishing ground with a long history as “a gathering place for communities and storytelling”, the government made a bold decision to open an international design competition to turn what was then used as a train shed into a national opera house. Out of 222 entries from 28 countries, the commission was awarded to the young Danish architect Jorn Utzon. Cashen agreed with this quote from the competition jury:

“We have returned again and again to the study of these drawings, and I’m convinced that they present a concept of an opera house which is capable of becoming one of the great buildings of the world, because of its very originality, it is clearly a controversial design. We are however absolutely convinced of its merits.”

The project became as infamous for its schedule and cost overruns as for its ultimate success. Originally estimated to take three years, construction instead took 16 years, and the original budget of AUD 7 million ballooned to AUD 102 million, but when the building officially opened in 1973 by Queen Elizabeth II, it soon became a landmark.

Peter Bickle, Principal, ARM Architecture, Melbourne, spoke of the architectural design challenges. The current renovations’ three major objectives are to: improve access to the building (for wheelchairs and vehicles); upgrade the theater planning and technology; and upgrade the acoustics. Bickle explained that over the last 5-10 years, concert halls around the world have been renovated because their uses have changed. Buildings predominantly built for concert music are now making a large percentage of their income from amplified music. They must not only operate in concert mode, but in other modes that are darkened and amplified. In reviewing the plans, Peter said, “We had to be very sensitive. The hall is very much like it was before, but there are some significant changes that we have made.”

Peter Macdonald, Principal, Arup, Sydney, completed the learning session from the structural engineering point of view. From the time that the podium construction began in 1959 until the building opened in 1973, the three-stage construction process of the building was met with a constant stream of changes and modifications – especially difficult for the structural engineers, who needed to work with the full picture. This latest era of construction has its own challenges. These included drilling tunnels beneath the structure to re-route the building services and mechanical engineering, while the opera house remained fully functional on top; as well as creating extra load capacity in the theater ceiling for holding new speakers, lights, and theatrical equipment. Macdonald spoke in-depth of the changes being made in the structural design, which needed to “still look architecturally beautiful, but also be very minimal in their impact on the structure.” 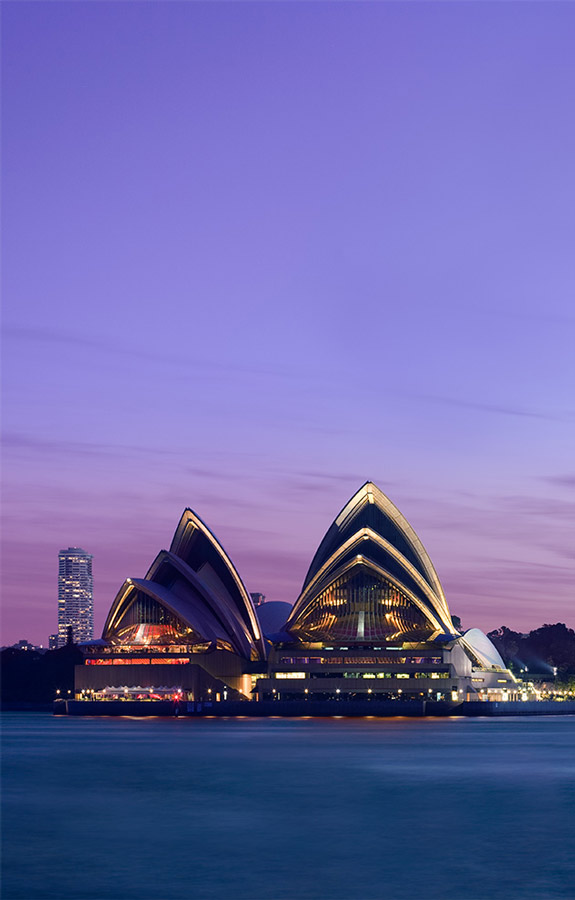