The “City-Shaping Infrastructure Delivered at High Speed” program began at the Sydney Metro headquarters. Delegates gathered to listen to the details behind the planning and construction of upcoming Sydney Metro lines and stations, before heading out on a tour of two of the upcoming eight stations on the Sydney Metro Northwest rapid transit link.

Ivan Glavinic, Director of Place Making and Precinct Activation at Transport for NSW, provided an overall summary of the Sydney Metro and the development plans, which includes a new line from Chatswood to Cudgegong Road, driver-less trains, and no time-tables – instead, trains will appear every 4 minutes. The new development is built from a concept called Integrated Station Development, in which the train stations are built into the buildings that rise above them, so the planning and design of the new building and station happen simultaneously. Joe Catanzariti, Directo, Eastern Region, BG&E, emphasized that the station and building “need to be designed as a package,” where the developer and builder work together. Catanzariti referenced the Castle Towers shopping redevelopment as a successful example of Integrated Station Development. Castle Towers Shopping Center has been deemed the “best shopping center in Australia,” partially due to its ease of accessibility. Catanzariti has confidence in the new plans for the eight upcoming stations, stating, “Infrastructure does bring opportunity to businesses and communities if you do it properly.”

Geoff Crowe, Principal at Hassell and architect of the Sydney Metro Northwest line, showed delegates the topography and designs of the new stations at Cudgegong Road and Castle Hill. Delegates then toured the construction site at Castle Hill, which was still below-grade in a deep trench, before moving on to the more developed station at Cudgegong Road, which has the railway and canopy in place. The canopy straddling the whole concourse, which will be present at the other stations on the Northwest link, will allow natural light to filter onto the platform, and there will be a public art program instituted, using color, plants, and other greenery, to give liveliness to each station.

Glavinic believes that the success of the Metro can only be obtained through accessibility, inclusivity, strong customer service, vibrant stations, and their connections to the places and people around them. “We want to create a place that’s really accessible and a destination in itself.” The stations will “become attractions in their own right,” and Integrated Station Development will be instrumental in “Creating a whole bunch of new communities,” he said. As the population of Sydney is projected to grow by 900,000 more people by 2036, this new infrastructure will be important in connecting the places outside of the CBD. The Northwest line should be completed during the first half of 2019. 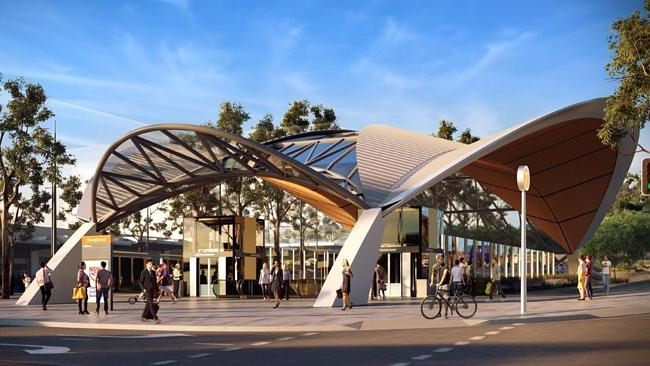 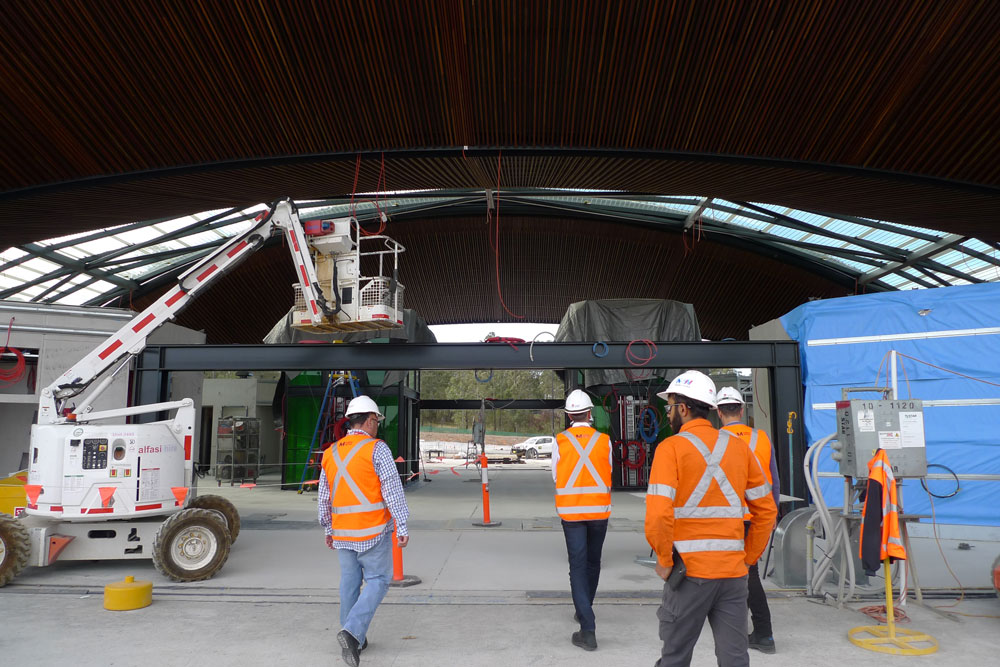 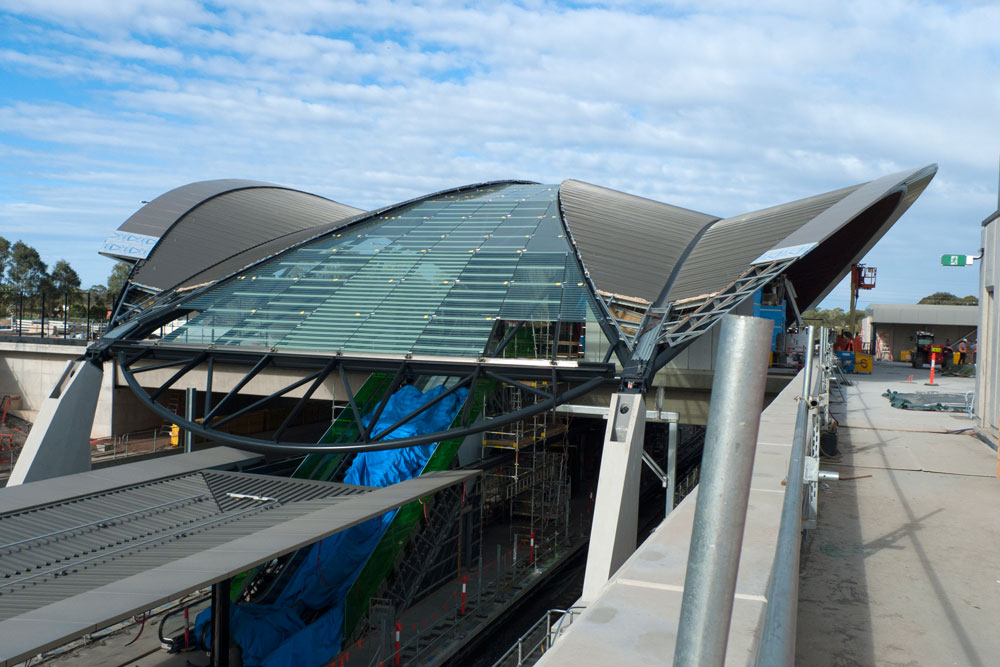 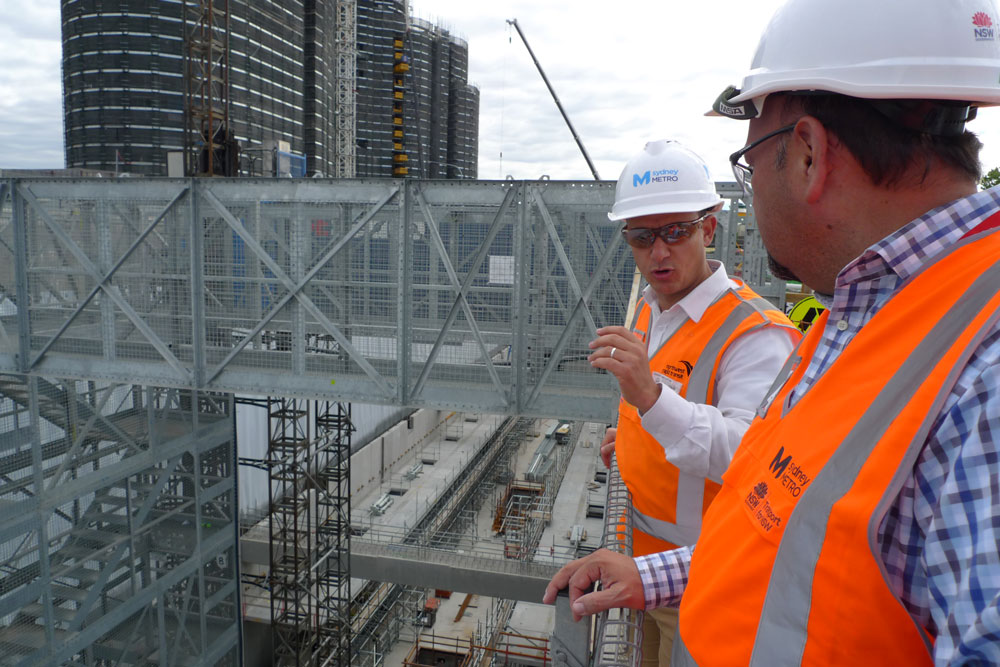 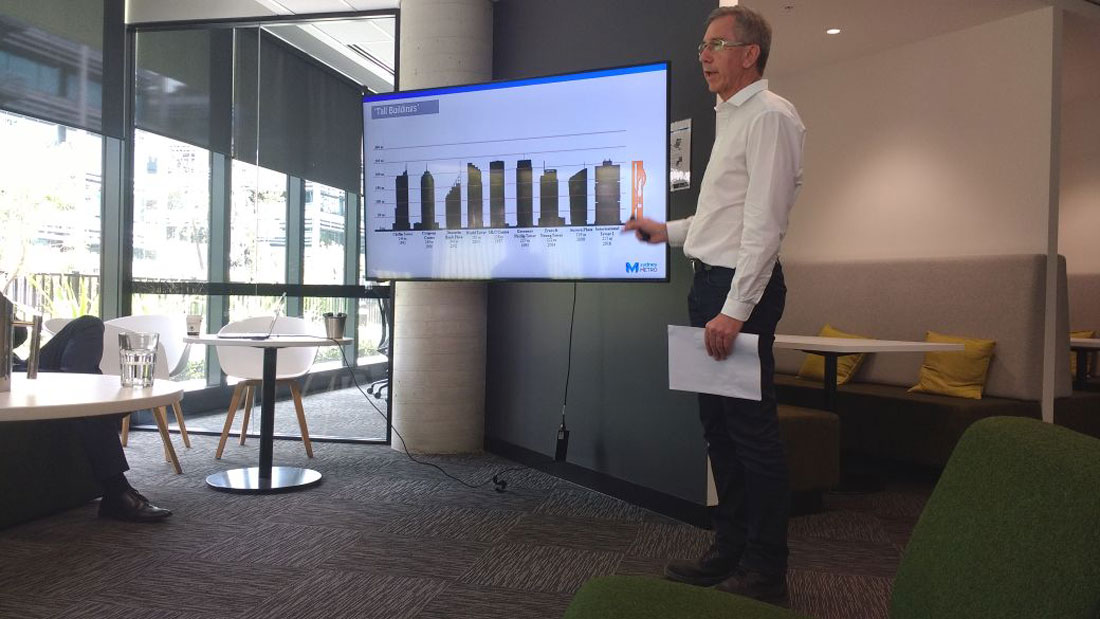 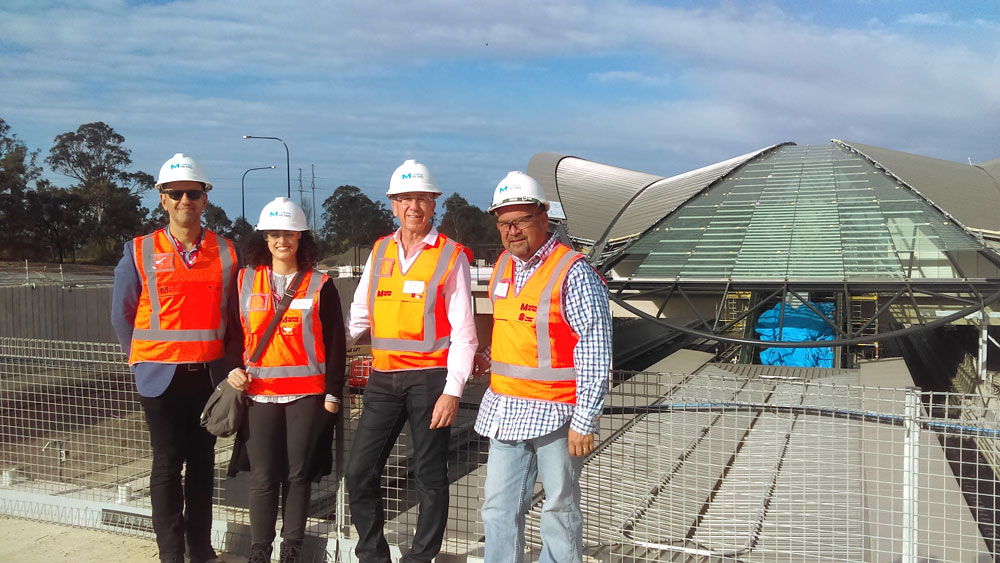 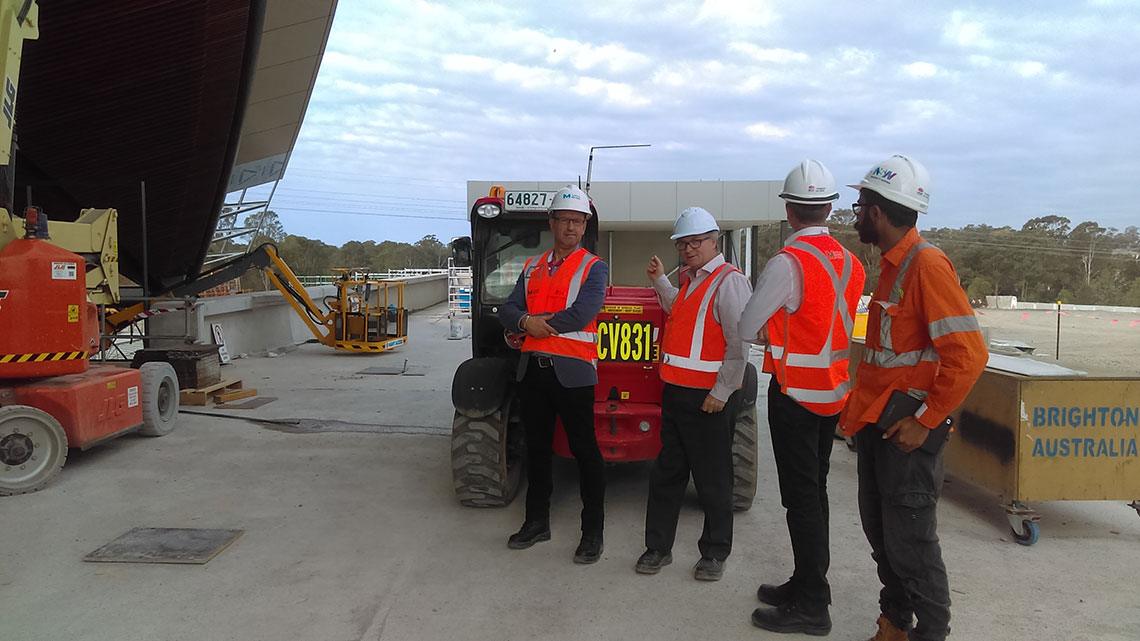 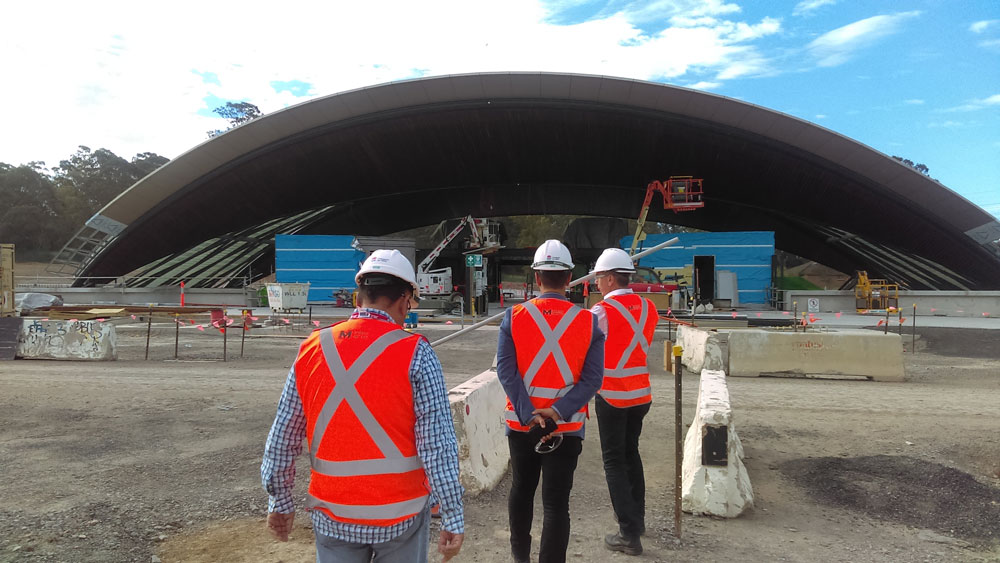 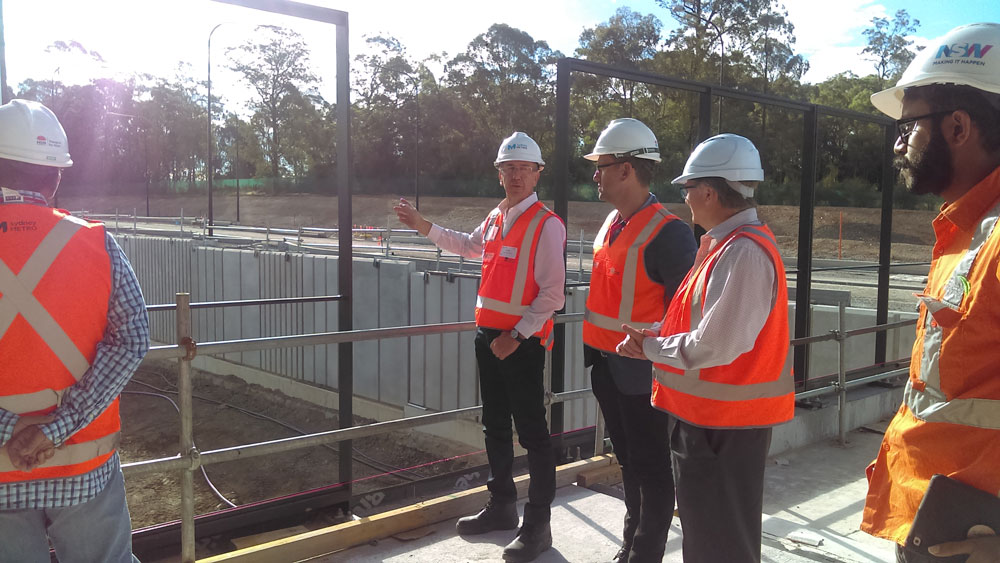 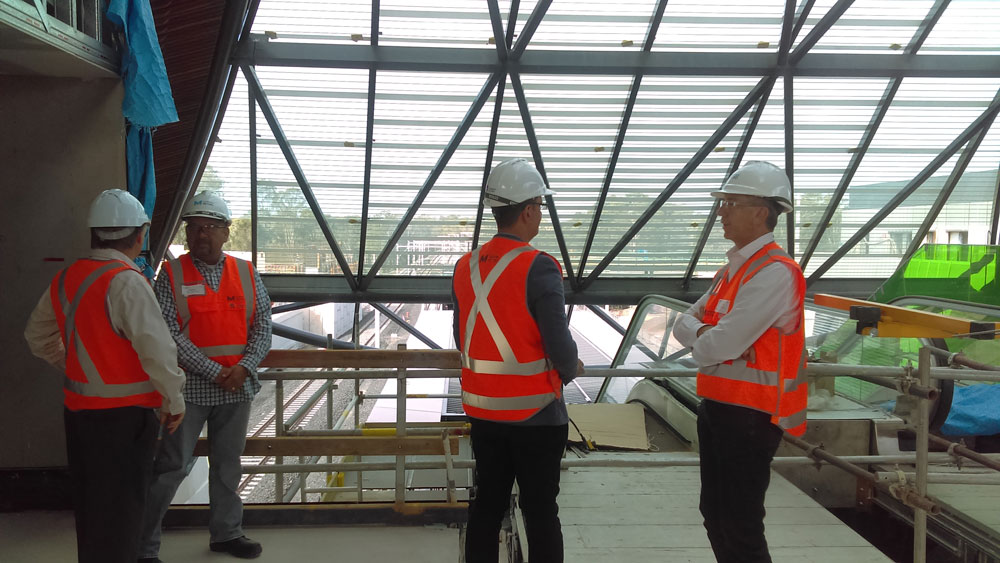 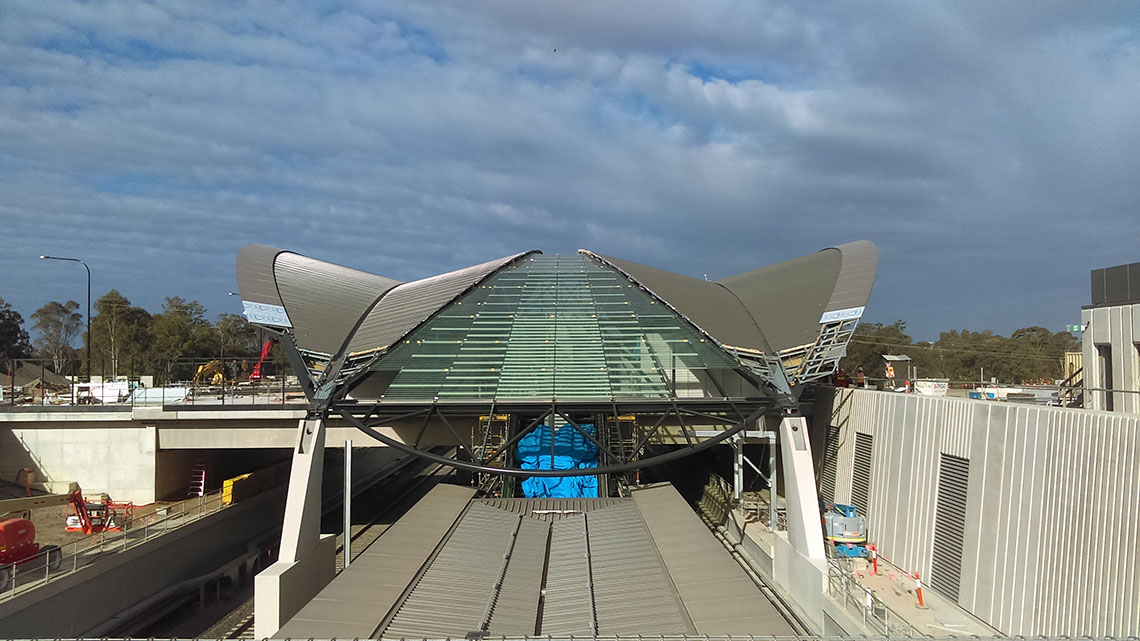 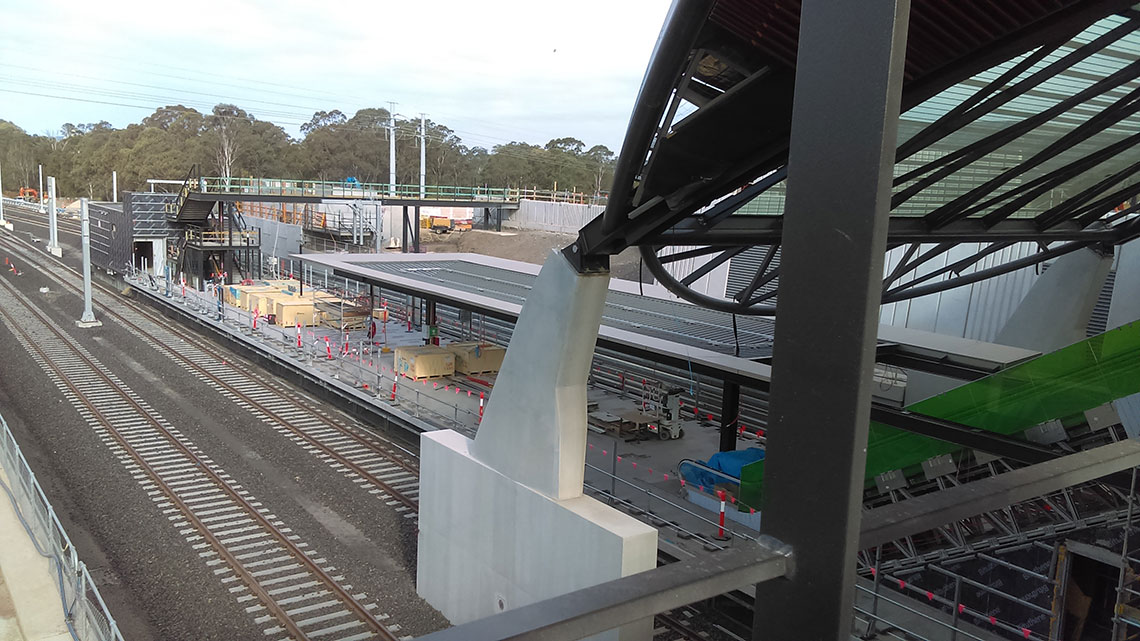 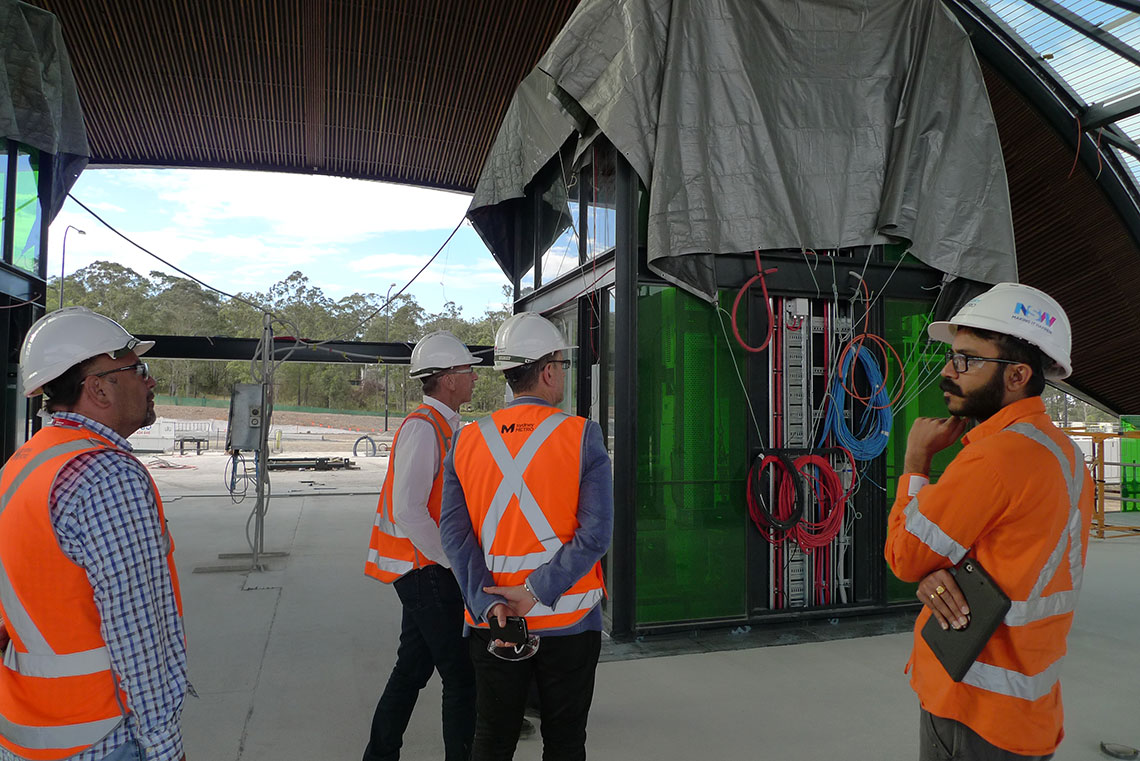