The Kavanagh Building: Building for Women 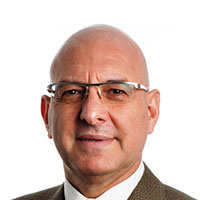 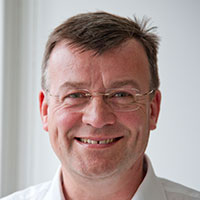 Designed and built between 1934 and 1936 the Kavanagh Building in Buenos Aires, Argentina, was the first in the South America and the first erected out of reinforced concrete to reach a height of 120 meters.

The work of the local firm of Sánchez, Lagos and de la Torre, composed of an engineer and two architects, the Kavanagh Building was commissioned by the heiress Corina Kavanagh, who also owned its largest apartment.

Although it was for a generation the tallest building in Buenos Aires, like the other interwar towers erected in Latin America in the interwar period, the Kavanagh Building is not widely known outside Latin America. One reason for this is that the artistic and cultural importance of twentieth-century Latin American architecture has generally been judged in relation to either national identity or a relationship to avant-garde European practice. The Kavanagh Building was instead reflective of developments in the United States. It was also unusual for a building of this height at this time because it included apartments.

Considering the Kavanagh Building in a conference taking place in Aqua also provides an opportunity to explore the historic participation of women in the creation of tall buildings. Too often these structures have been explored only from the perspective of their architecture and engineering. This presentation will shift the emphasis towards a woman who paid for and used a building and her possible expectations about its appearance. Examining reading material targeted at middle class and elite women Argentine women will identify what gendered exposure she and her contemporaries, including potential tenants for the building, had of innovative architecture and interior design, and how this knowledge may have impacted its appearence.