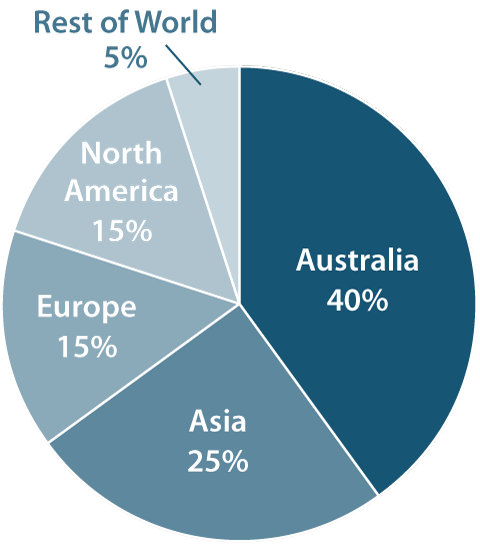 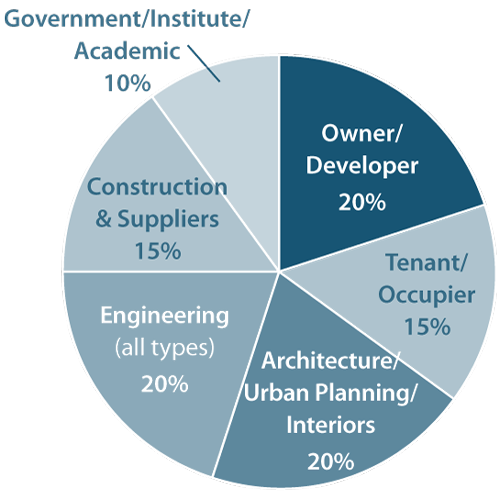 The age of the tall building as a single iconic piece of sculpture, standing in isolation from its surroundings, must now come to an end. We have a responsibility to ensure that these permanent urban structures engender a future-oriented urban response to the greatest challenges of our time: unprecedented population growth; mass urbanization; climate change; environmental degradation; social, political and economic change; and the rapid advance of myriad technical innovations.1

The future of humanity on this planet relies on the collective benefits of urban density; reducing both land consumption and the energy needed to construct and operate the horizontally dispersed city. Tall buildings must now be the vehicles for creating increased density not just through sheer height, but by connecting multiple layers of the city. Physical urban infrastructure, circulation, greenery, and urban functions traditionally restricted to the ground level would all, ideally, continue up and into the building, such that the buildings themselves become an extension of the city: a part of the two-dimensional horizontal urban plane flipped vertical.

Of course, all buildings need to be considered for their sculptural qualities, but the form and aesthetics should result from a consideration of the local culture and climate, and a desire to create a new, locally relevant, high-rise vernacular, rather than stand out as attention-seeking entities. We must put the development of the city as a menagerie of self-cancelling iconic gestures, each competing for attention, behind us, and also reject the standard commercial “box” template for skyscrapers, which has been homogenizing cities around the world. Above all, it needs to be remembered that these buildings are built to accommodate people, in multiple modes of activity, and a new, more humanized model for the skyscraper needs to develop; a softer model incorporating human scale, communal spaces, and nature.

The CTBUH 2017 Conference thus inquired far beyond the tall building as an icon, in order to debate a new set of guidelines and responsibilities toward skyscrapers becoming “connectors” in the city. The discussion embraced every discipline, from urban planning to cost consulting, architectural design to vertical transportation, real estate development to curtain wall design. There wasno better place for this discussion than Sydney; a city with a 230-year history in urban development that finds itself at the nexus of much of the current debate about cities: density vs. suburbanization; modernity vs. historical preservation; infrastructure vs. urban life; the high- vs. low-rise realms. Through developments such as Barangaroo, Central Park, Sydney Metro, and Parramatta Square, the city is largely reinventing itself. This is symptomatic of what is happening in several global cities around the world such as New York or London, which are seen as “safe harbors” for significant real estate investment, coming from a multitude of external, as well as internal, sources – most notably Asia. With its breathtaking combination of harbor, skyline, and opera house as a backdrop, and the famous Antipodean welcoming charm of its people, there was no better place for this debate at that time than Sydney.

Of course, no CTBUH conference in Australia would have been complete without considering Melbourne or Brisbane, the country’s other premier urban laboratories. Thus, the fourth and fifth day of the conference comprised regional programming in those cities. There, three half-day segments focused on unique themes, encompassing expansive tours, site visits, and technical demonstrations.

Thank you for joining us south of the equator this year for the CTBUH 2017 Conference, for what turned out to be a truly global gathering to debate what the future holds for tall buildings and urban density.

See a message from the Conference Co-Chairs

Footnote:
1. Research for the CTBUH 2016 Conference, Cities to Megacities: Shaping Dense Vertical Urbanism, showed that there are now 45 megacities of 10 million or more people in the world. For more on this study, see Megacities: Setting the Scene.